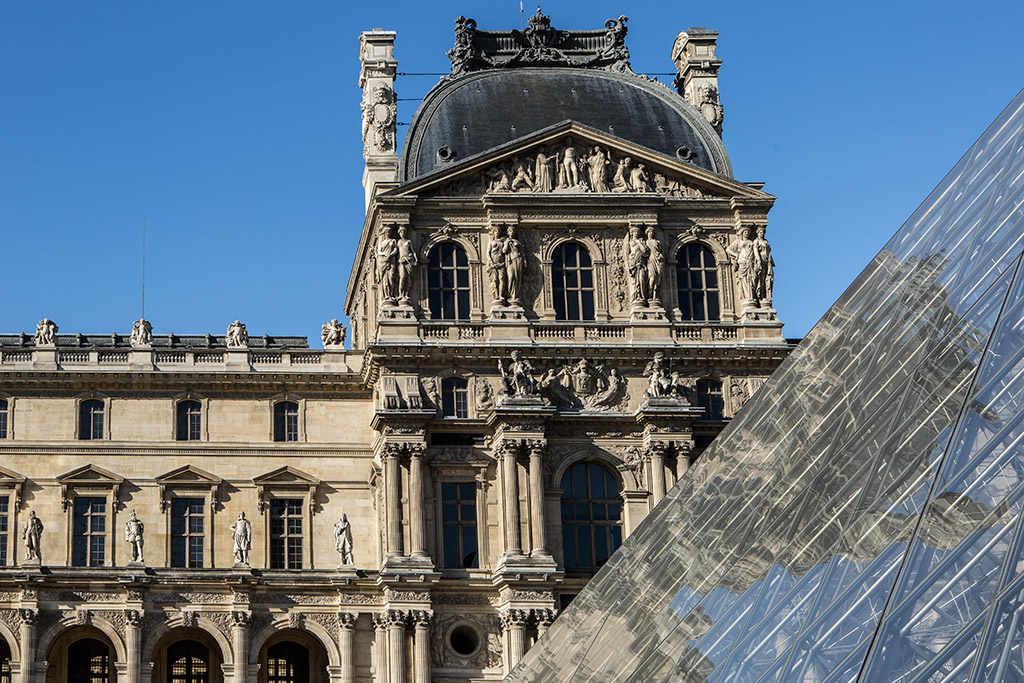 Go behind the scenes of one of the greatest museums in the world, and discover its history and the riches of its collections from the Marly Horses to the Mona Lisa.

Before becoming the biggest museum in Paris, the home of the Mona Lisa, the Raft of the Medusa, the Winged Victory of Samothrace and the Venus de Milo, the Louvre was first a defensive fortress, then the residence of the kings of France and finally the monument we know so well with Pei's pyramid at its centre.

From the Palais Royal to the Louvre Museum

The history of the Louvre begins in the Middle Ages, when Philip Augustus decided to build a military fortress. In the 14th century, Charles V transformed the fortress into a royal residence, although subsequent kings preferred the châteaux of the Loire during the Hundred Years' War. It was not until the Renaissance that the Louvre became a residence again. François I decided to turn it into a palace, and 20 years later, Catherine de Medici began work on a second palace, the Tuileries Palace. Later, the kings of France sought to harmonise the two buildings, notably Henri IV. During the reigns of Louis XIII and Louis XIV, the Louvre was enlarged thanks to the work of Louis Levaux, Claude Perraut and Charles Lebrun. Eventually, the Louvre lost the courtyard to Versailles, and the building became a museum in 1793, devoted to the works of past civilizations. In 1871, a fire destroyed the Tuileries Palace. Since then, the Louvre opens directly onto the gardens, which can be seen from the Hôtel Brighton. Some 100 years later, François Mitterrand launched the Grand Louvre project to modernise the monument with the glass pyramid, the work of architect Pei. In 2003, it was decided to move the Louvre to a second site in the provinces. The chosen destination is Lens, in the Nord-Pas-de-Calais region.

The Louvre is based around nine departments including the antiquities (oriental and Islamic art, Egyptian, Greek, Etruscan and Roman), with one of the key works of the museum, the Venus de Milo. The sculpture section includes the Marly Horses by Coustou or The Rebellious Slave by Michelangelo. Then come the departments of art objects, graphic arts, of the history of the Louvre and the arts of Africa, Asia, Oceania and the Americas. Lastly, the painting section presents, among others, works by Nicolas Poussin, George de la Tour and the famous Mona Lisa by Leonardo da Vinci that has never ceased to fascinate visitors. The Hôtel Brighton is an ideal place to stay when visiting the museum. 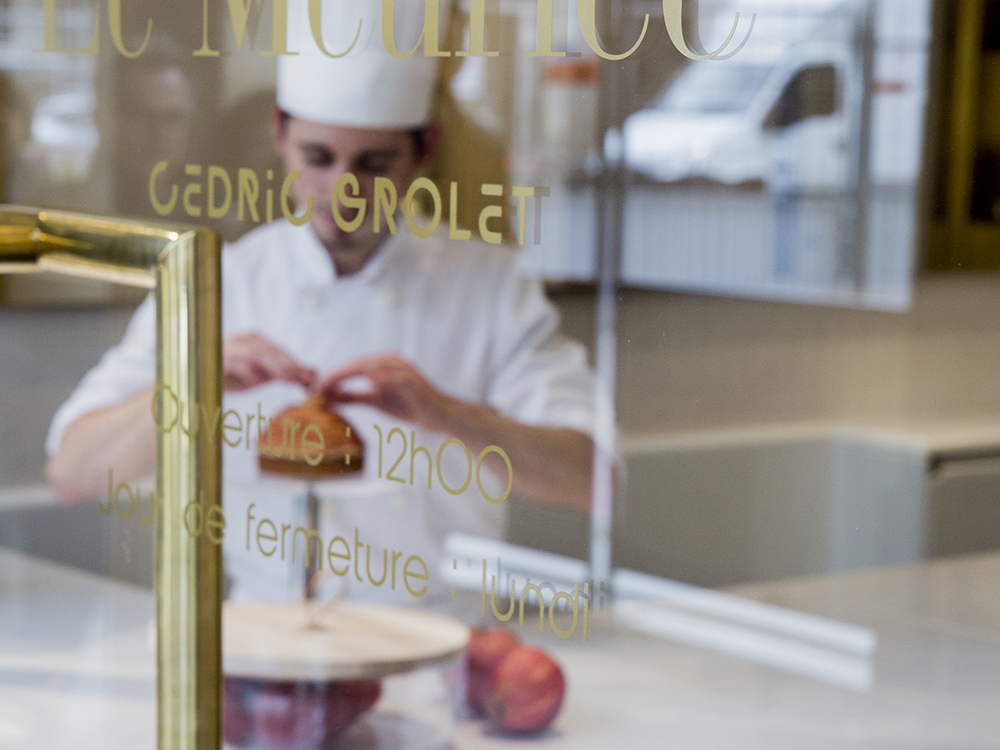 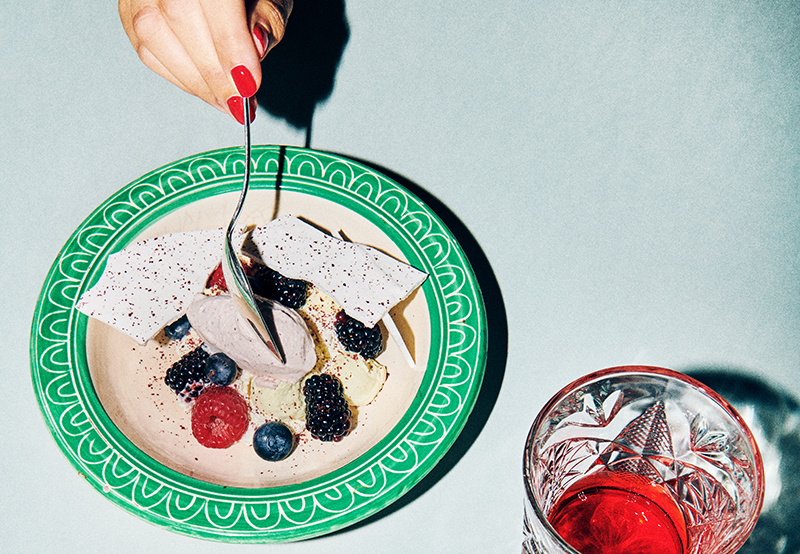 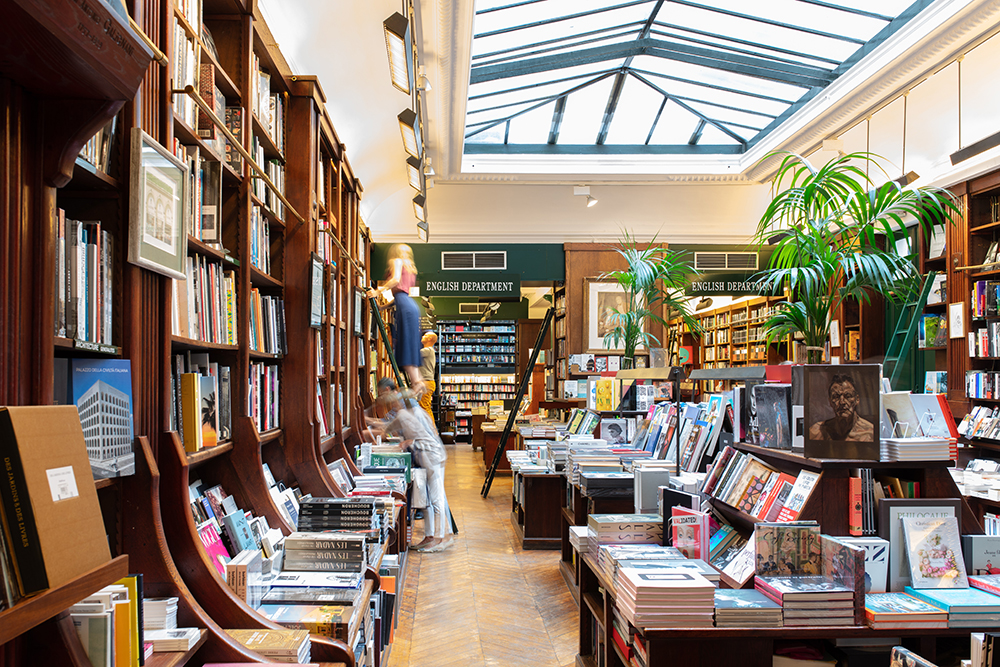 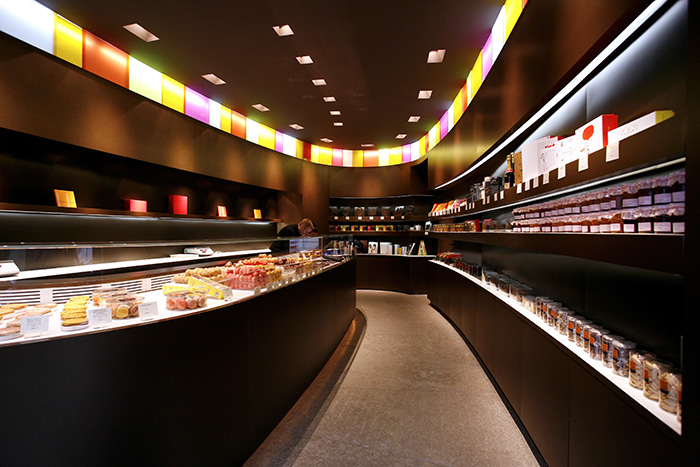 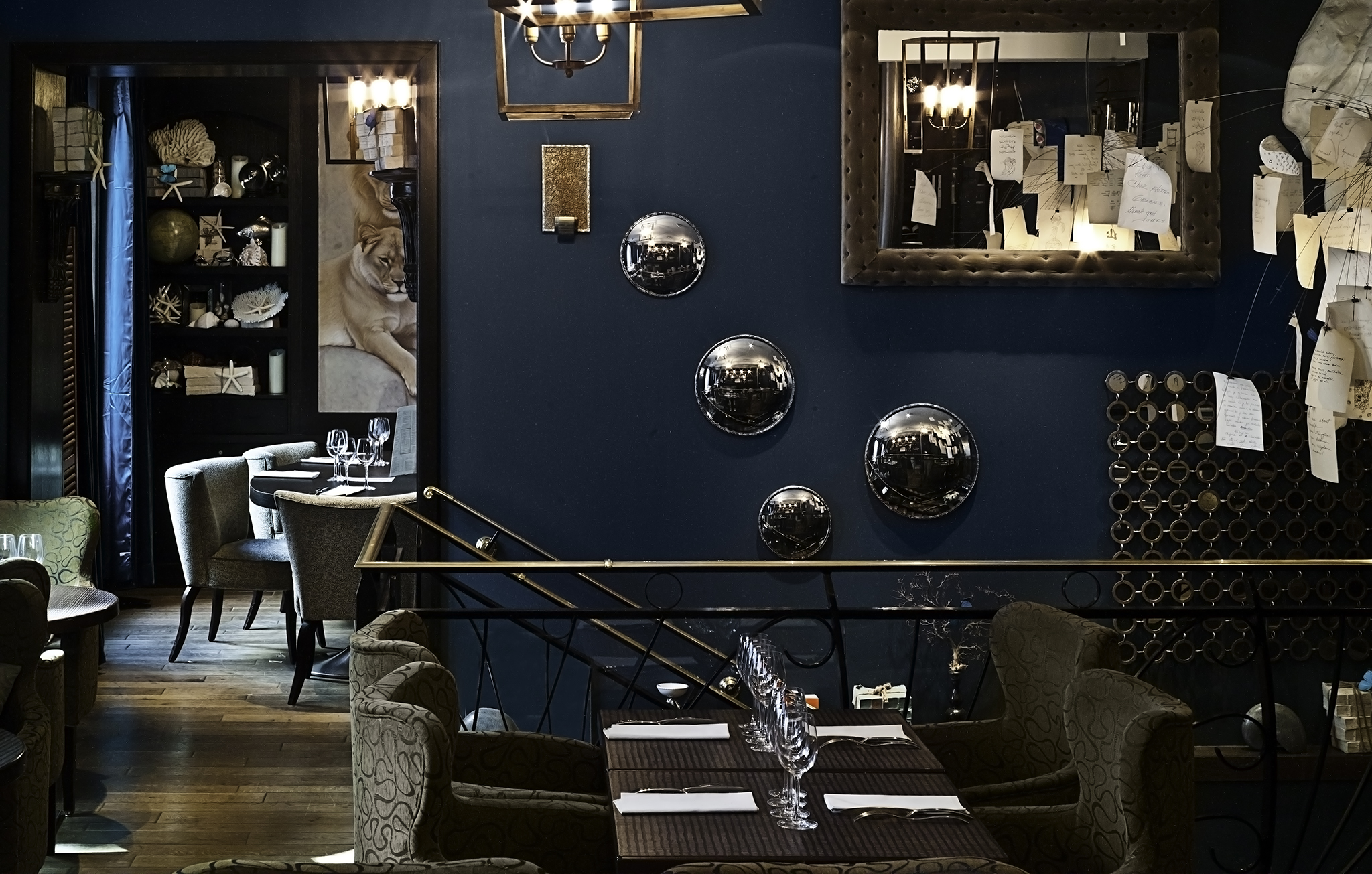 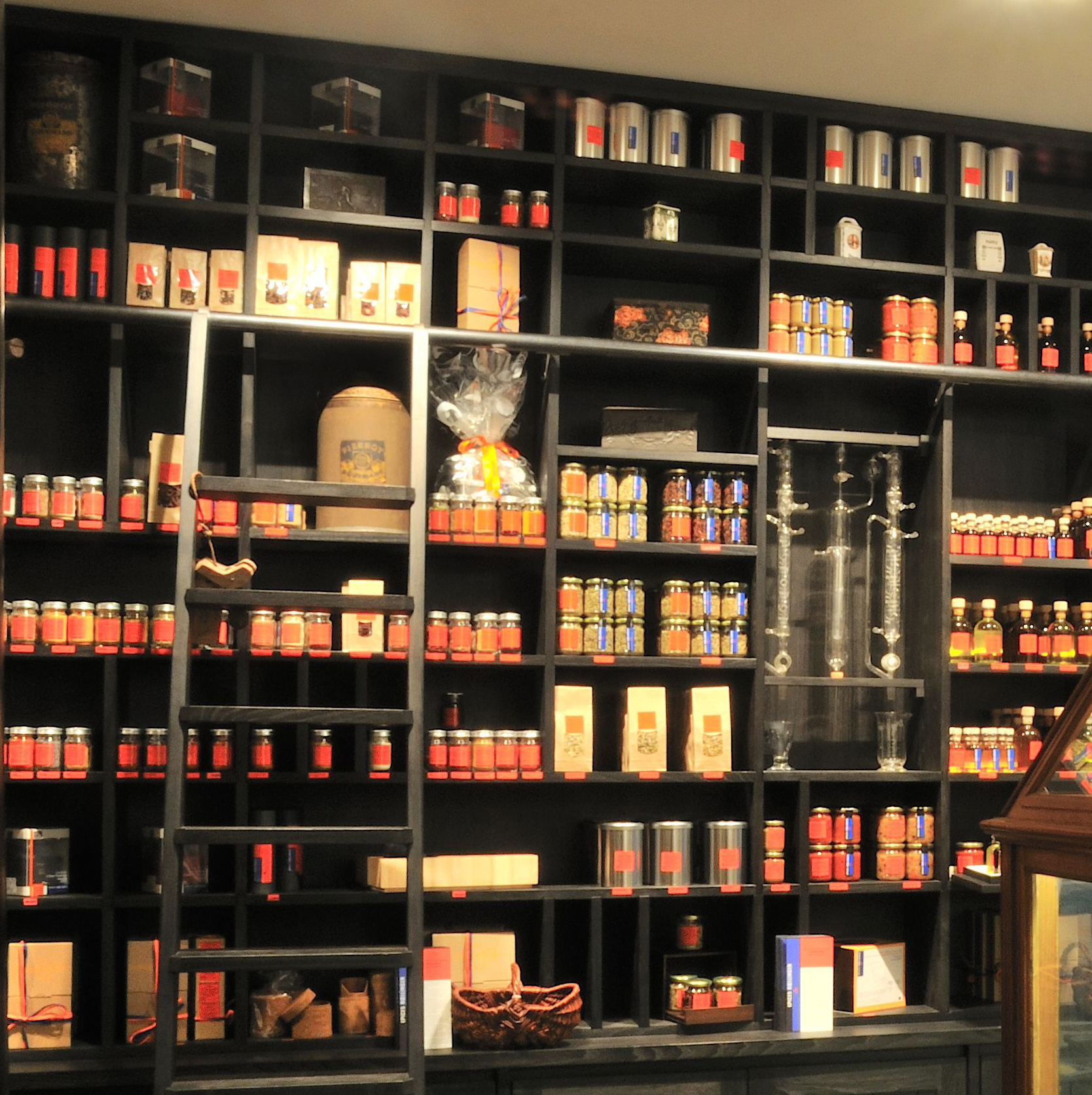 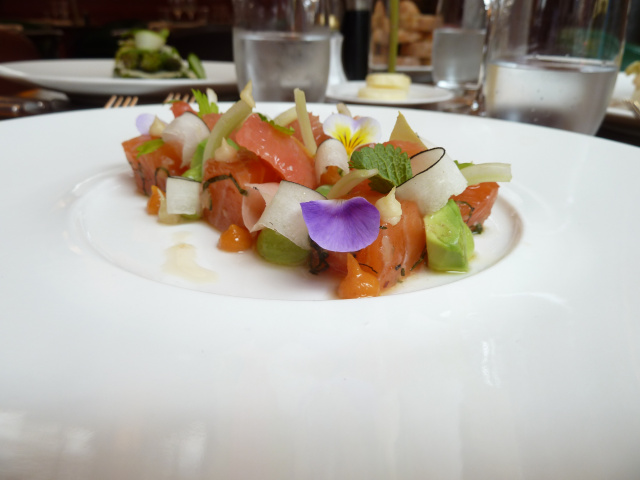 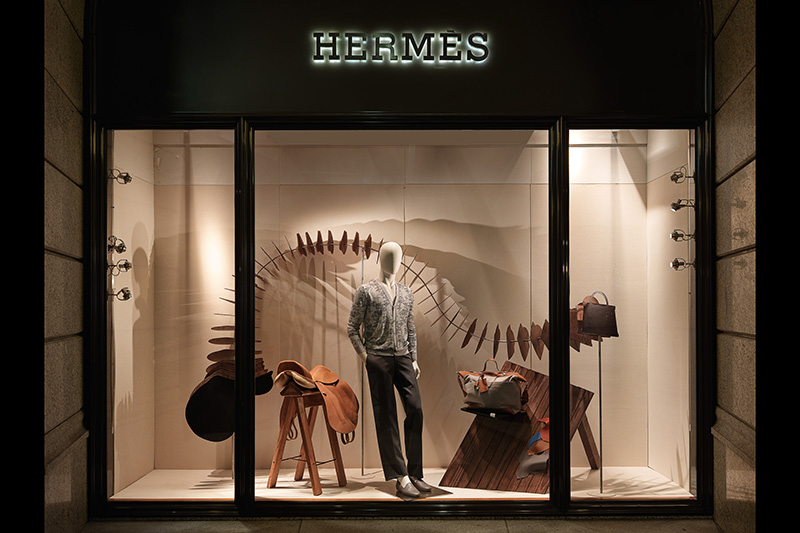 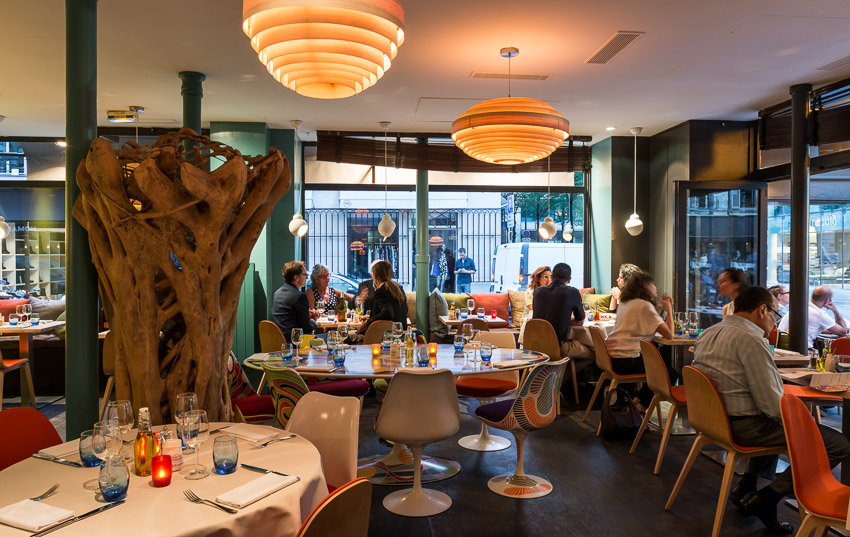 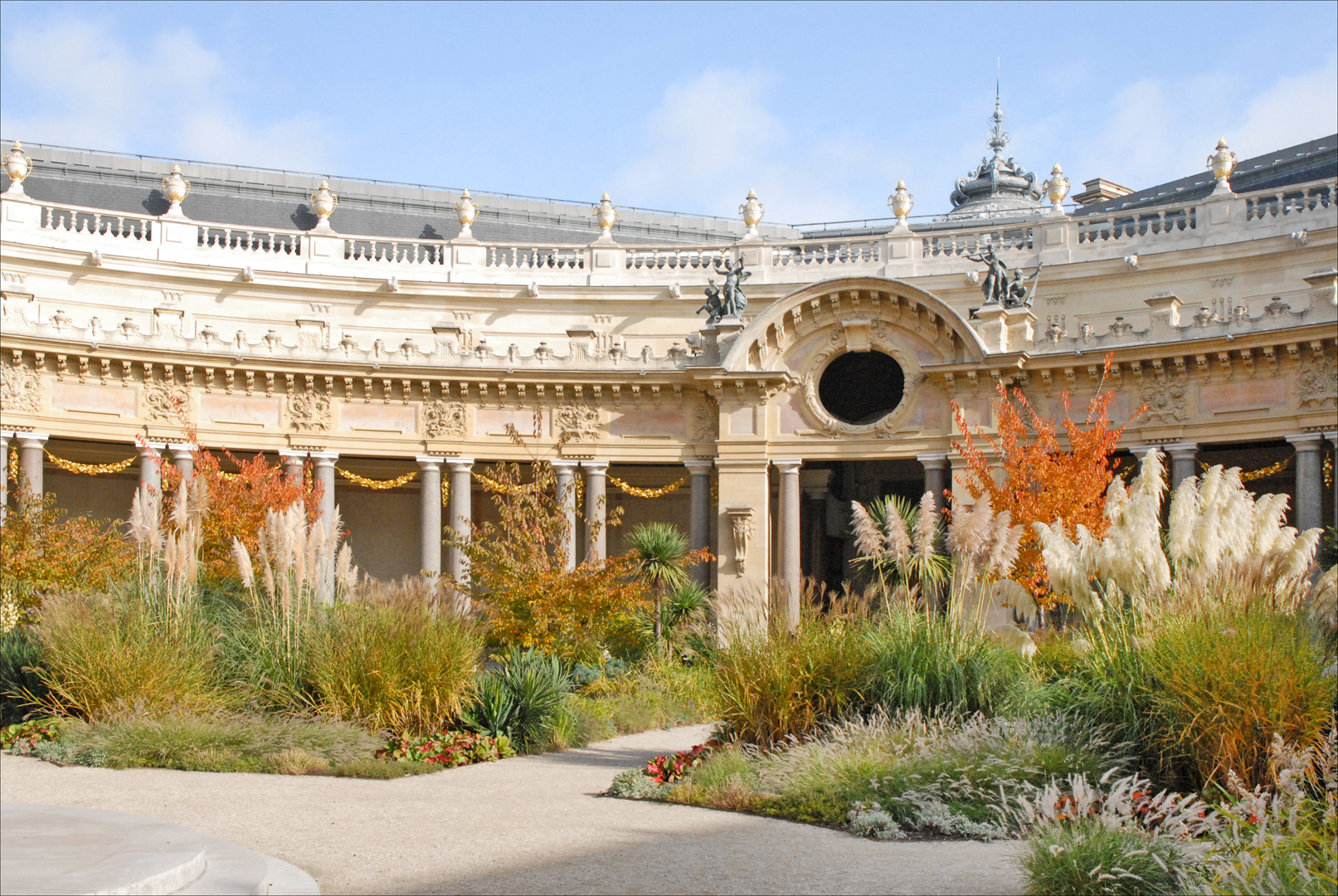 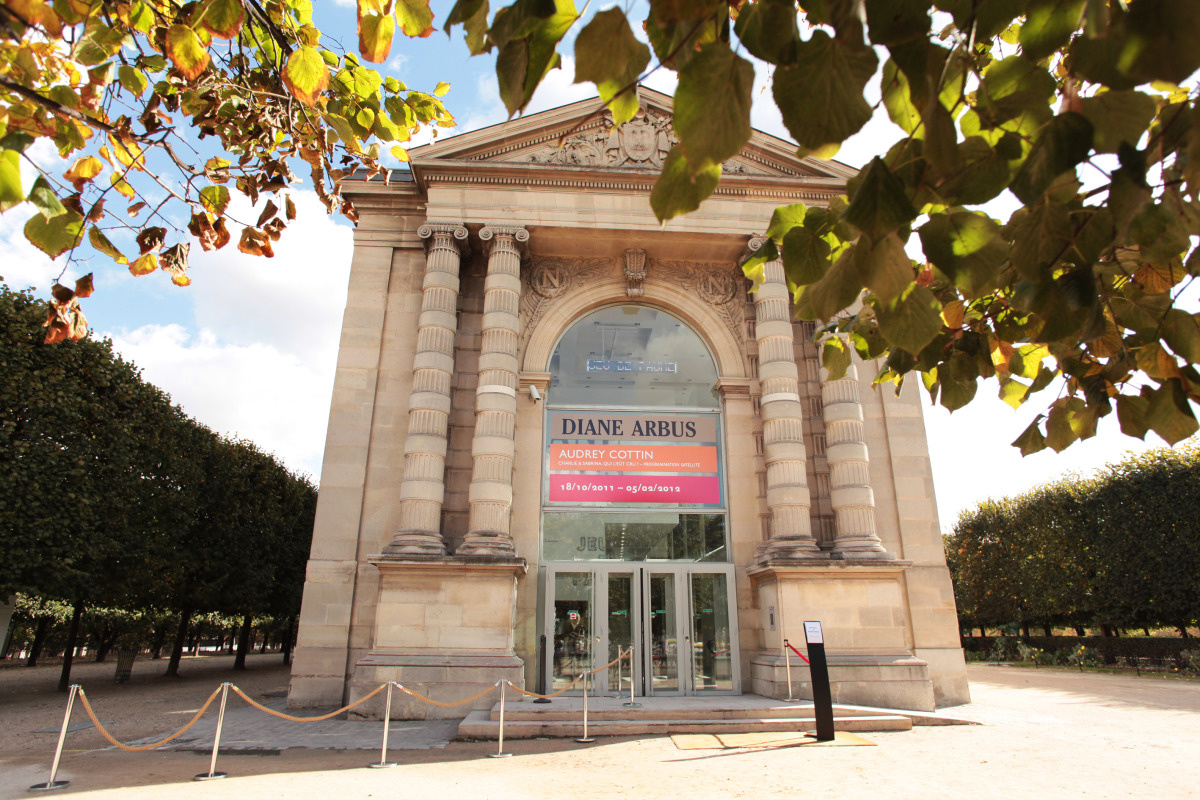 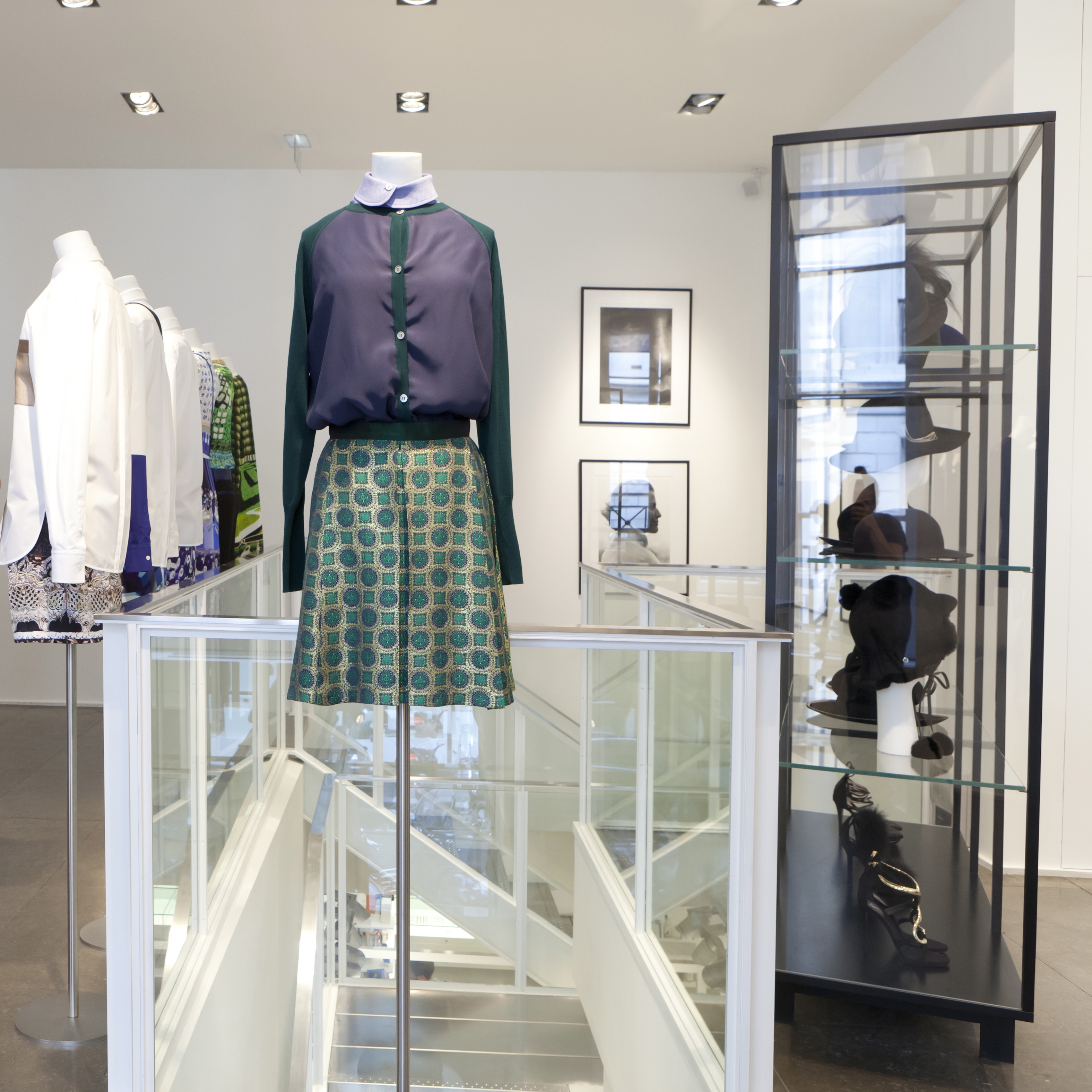 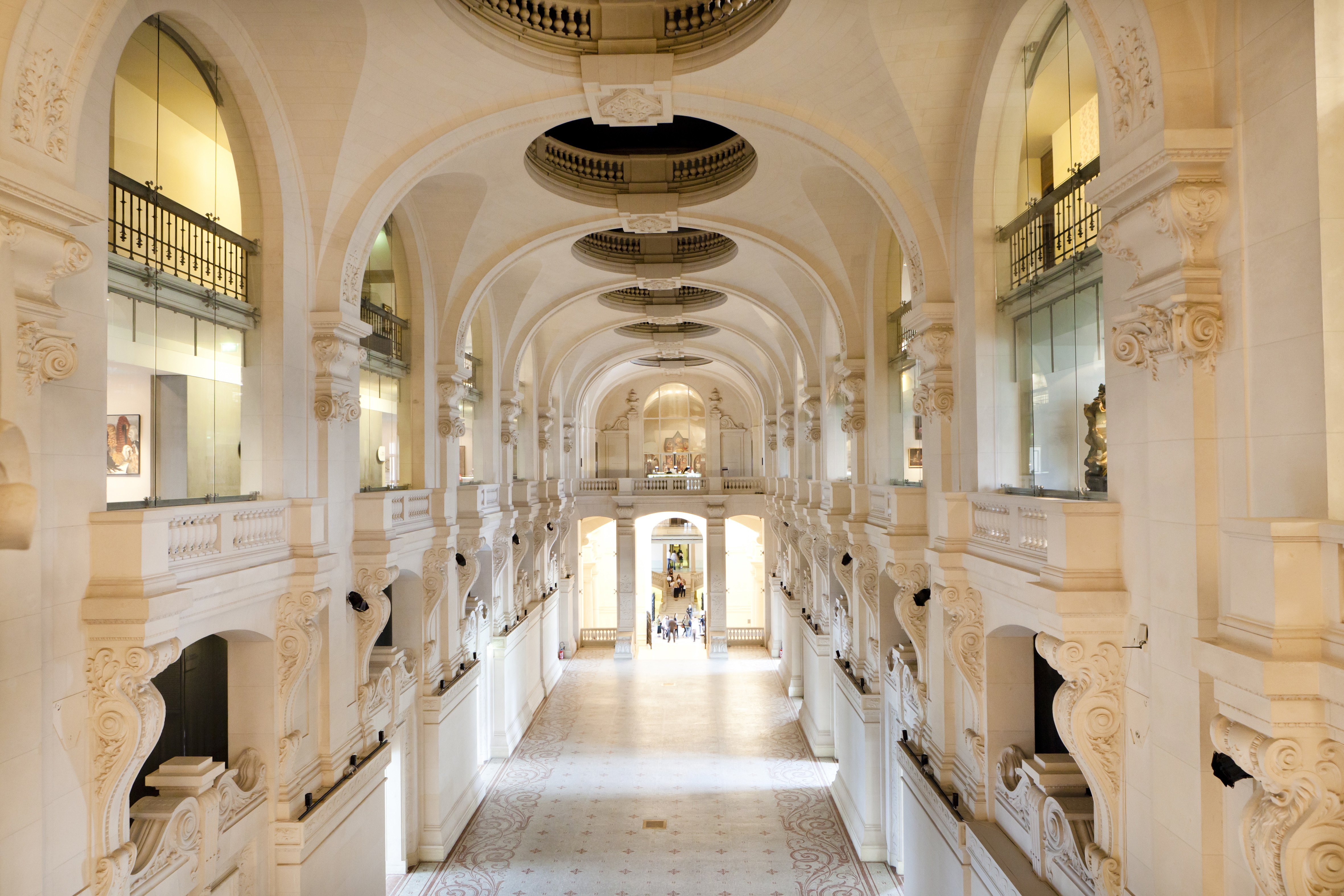 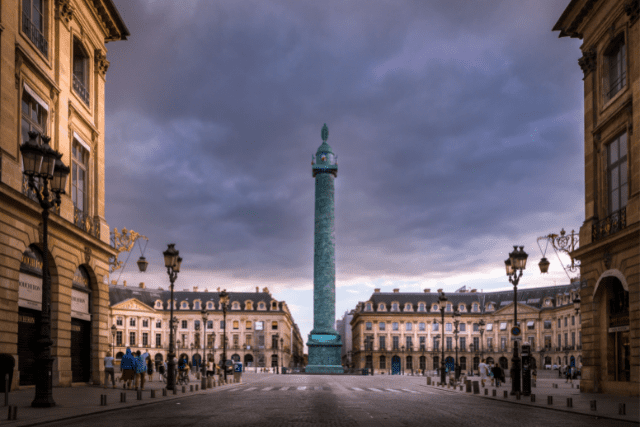 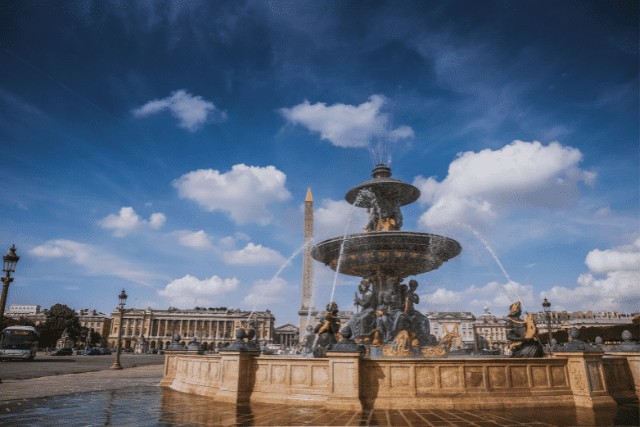 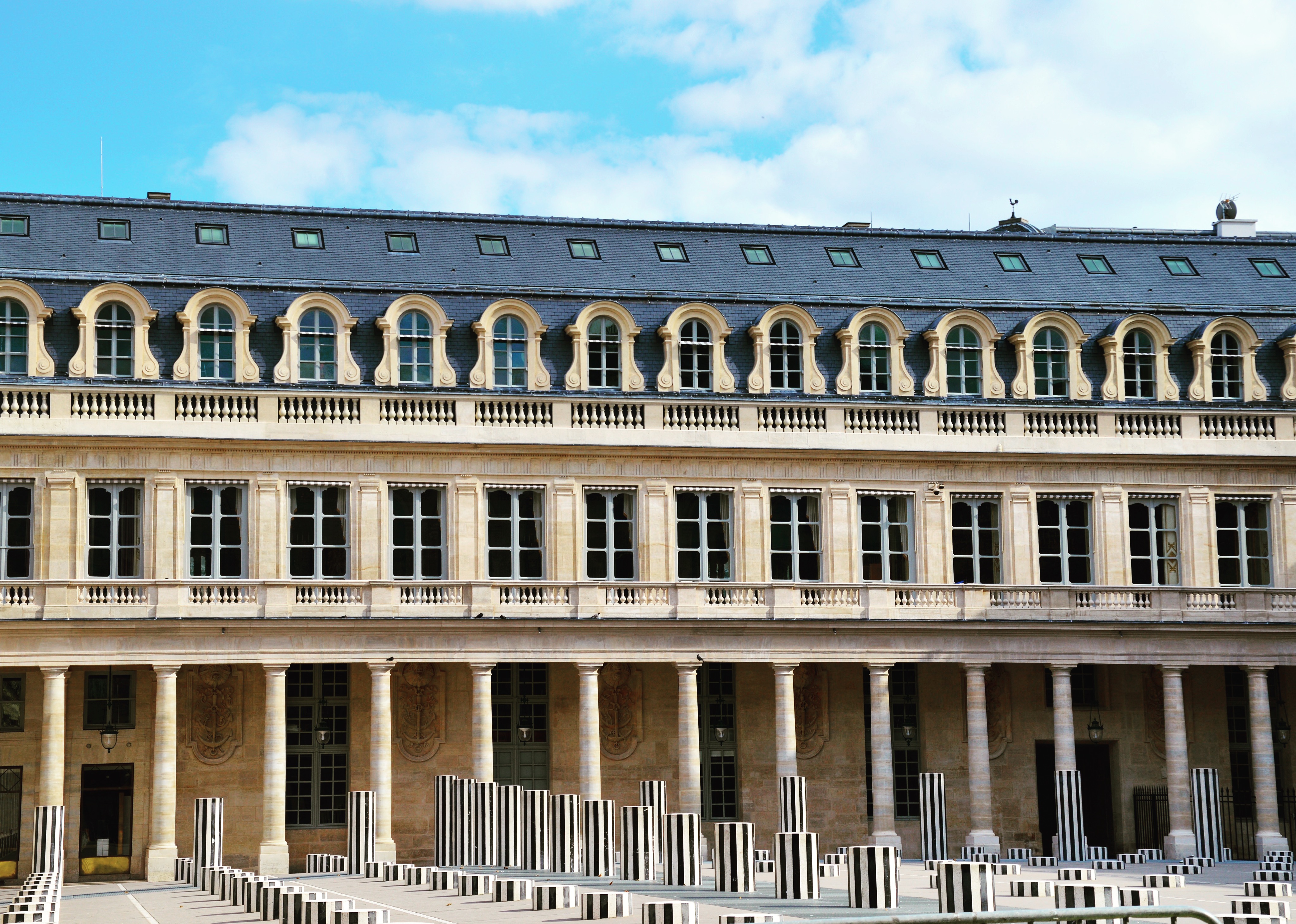 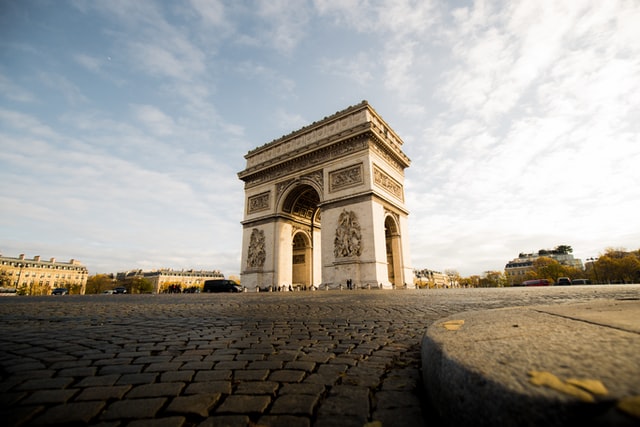 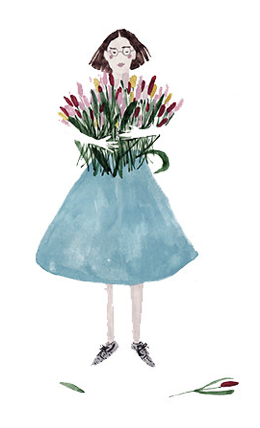